Have you ever wondered how or why the Miranda Rights are named after a girl named Miranda? Well first of all, they’re actually named after a man, Ernesto. Here’s the story: Back in 1963, Miranda was a suspect in the kidnapping and rape of a Phoenix woman. She did not identify Miranda in a lineup […] 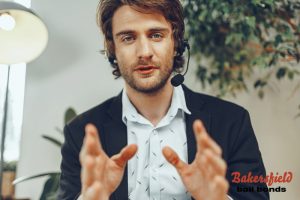 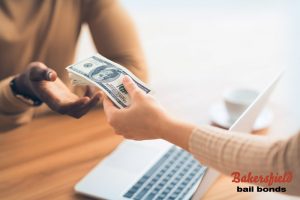 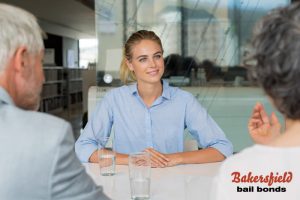 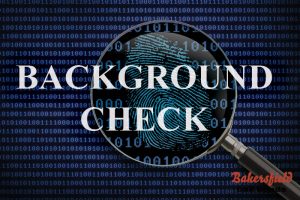 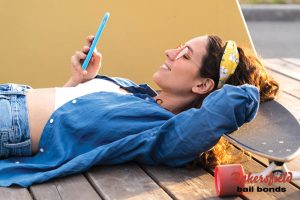