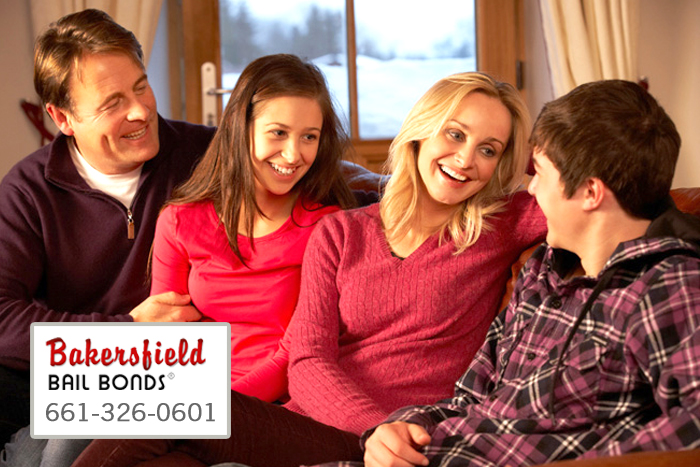 Naturally, we sometimes think that what happens on television is a direct reflection of the real world. But when we find out the truth of some matters, such as how bail and bail bonds really works in real life, we go, “I didn’t know that! TV didn’t show me that!” Here is the fast truth about bail and bail bonds so that you know that television does and doesn’t get right about it (or what they don’t show you).

• Bail is paid so that an arrested individual can be released from custody on the agreement that he or she will come to court when they are asked.

• Bail can be paid in full in cash or with a bail bond, which brings in third party help from a bail agent.

• Not everyone is eligible for bail, as it is dependent on the crime, past crimes, the defendant’s ties to the community, and other factors.

• Bail is not a “get-out-of-jail-free” card, as the defendant may be found guilty of the crime and ordered to serve time.

• Bail can be revoked and the defendant will be put back into jail.

• Besides appearing in court when asked, the defendant may given more orders he or she must oblige to such as staying away from certain people or attending counseling.

• Bail can be reviewed and modified.

• If the defendant does not come to court, the bail agent and/ or bounty hunter can and will go after and track down the defendant to avoid consequences.

To learn more about bail and bail bonds, feel free to contact Farmersville Bail Bond Store at 661-326-0601 and one of our agent will be more than happy to assist you.

When you find yourself in the terrible situation of getting arrested, do not panic. Cooperate with the arresting officers and when you get your one phone call, call Farmersville Bail Bond Store. Our talented bail agents are available 24 hours a day, 7 days a week to help you out whenever you need it.

When you bail yourself out with Farmersville Bail Bond Store you will actually be able to afford your bail. We will work with you to create a personalized payment plan and we will never surprise you with hidden fees. You can trust our bail bondsmen to be there for you when you need them most and to help you get out of jail quickly at an affordable price.

Call Farmersville Bail Bond Store at 661-326-0601 now to get your free consultation.

Let our Family Help Your Family

Bakersfield Bail Bonds was founded in 1987 and has been a family-owned and run company ever since. All of our ...
Read More

You’re not that bad person that got you into trouble. | California City Bail Bond Store

Our actions are not always an accurate representation of ourselves. Getting a C on an exam doesn't mean you're not ...
Read More

Tehachapi Bail Bond Store is one of California's most successful and sincere bail bond companies. It's no wonder why, after ...
Read More

Is it bad to have a public defender versus a private attorney? | Delano Bail Bond Store

In the instance you or someone you know is in need of a defense attorney, the options are having a ...
Read More

Tehachapi Bail Bond Store is one of California's most successful and sincere bail bond companies. It's no wonder why, after ...
Read More