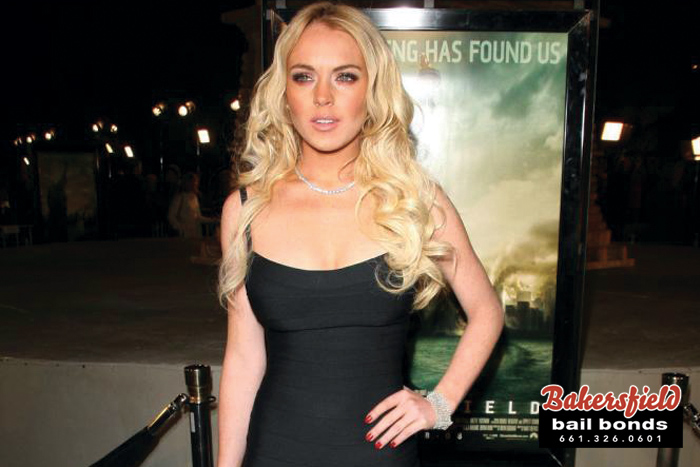 Lindsay Lohan
She has had her fair share of legal issues. She definitely kept her bail bondsman busy, like in 2010 when she violated her probation multiple times. Her bail bondsman took care of everything and she was allowed to stay out of jail until her hearing.

Katt Williams
He was out on bail in 2009, but failed to make his bail bond payments due to sheer lack of responsibility, not his lack of funds. Subsequently, he was re-arrested and ended up paying his own bail.

If you or a loved one are arrested and want to post bail with a bail bond, please contact Bakersfield Bail Bonds online or by calling 661-326-0601. We offer FREE consultation to everyone, so feel free to speak with one of our helpful bail agents and ask them as many questions you have regarding bail and bail bonds. Inquire about our zero down bail bonds and discounts we offer to see if you qualify. We are available to answer your call 24/7. Call us anytime!

Don’t hesitate to call, consultation at Bakersfield Bail Bonds is always FREE, so call us at 661-326-0601 or Chat With Us now. 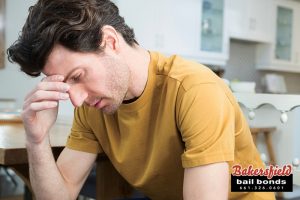