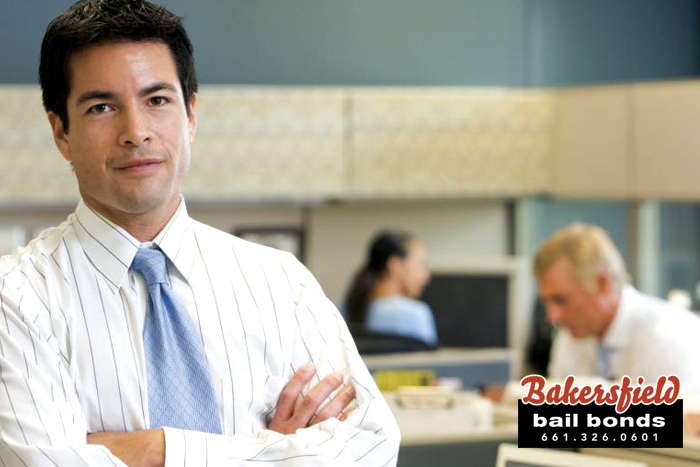 Although it might seem tax deductible because it’s a payment going to the government, bail is actually not tax deductible. Bail is a guarantee (like a bribe, essentially) to get a defendant to appear in court for a crime they are accused of committing. As long as the defendant is compliant with this and his or her other bail release terms and conditions, then they will get their bail money refunded back to them.

Bail bonds exist as an alternative method for most people who need to bail out of jail. Getting enough money to pay bail without a bail bond company is stressful and strenuating. Most people use a bail company, like Farmersville Bail Bond Store in California who offers cheap bail bonds.

Farmersville Bail Bond Store has been helping Californians for nearly three decades now and we have grown into one of the best bail bond company in the state. We have helped thousands of Californians over the years and we can help you too. We make bail bond quick, easy and affordable for all of our clients because our bail agents actually want to help you.

To learn more about California bail bonds and how it all works, get in touch with Farmersville Bail Bond Store at 661-326-0601 or Chat With Us now.