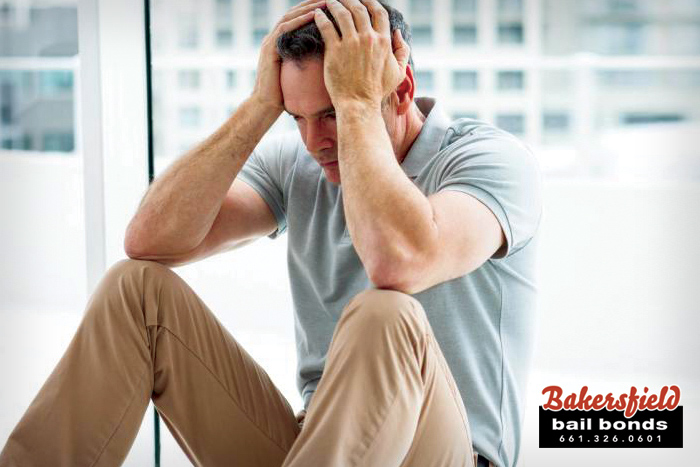 Getting arrested and sent to jail is a very stressful and uncomfortable situation. Jail is a place that most people have never been to, and never want to go. No one ever hears good things about jail. So, when a person is arrested, they naturally want to get out of jail as quickly, and as legally as possible. Thankfully, there is a way to get out of jail before the trial ends.

To get out of jail during the trial period, all a person has to do is post bail. This simply means that they pay a certain amount of money to the court, and then they are released from jail. The money serves as a promise that the person will return to court for their trial. The problem is, bail is usually set at several thousand dollars. Most people cannot afford to pay that on their own.

This is where Bail Bonds in Delano comes into help. We can pay the full price of the bail for our clients, and only ask for a percentage of that amount as payment. If you hire us to post your $20,000 bail, we will pay the full amount and you will only have to pay us $2,000. That’s only 10% of the bail amount. That is much more affordable and gets you out of jail quickly.

Talk to one of our bail agents for a FREE consultation by calling Bail Bonds in Delano at 661-326-0601 or click Chat With Us now.