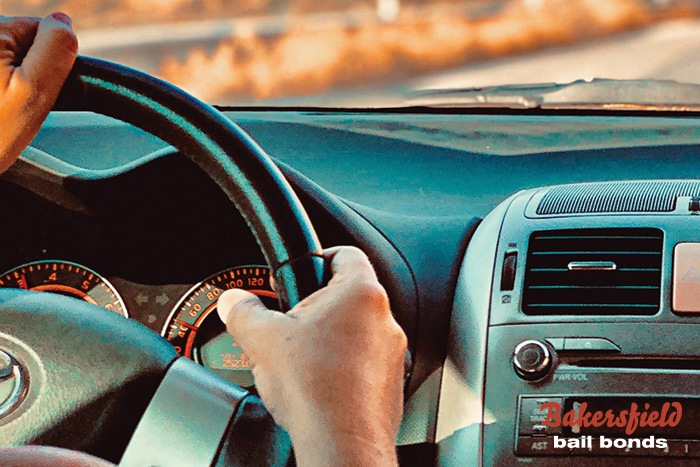 Every state has a few strange laws that cause people to scratch their heads. California is not an exception.

There are three very strange driving laws that could impact you no matter where you are in California.

The first odd California driving law is that you aren’t allowed to go faster than 60 miles per hour in an autonomous vehicle. It’s unclear what prompted this law, though I suspect it might have been created to prevent children from driving remote-controlled cars on the highway. At the time the California driving law was created, it’s unlikely that the group of lawmakers who passed it had any idea that Teslas and other autonomous vehicles would soon be a common sight in California. As the popularity of autonomous vehicles increases, it’s highly likely that lawmakers will move to strike this particular law from California’s books.

The second strange driving law that carries throughout the entire state is that women can’t drive while wearing housecoats. Housecoats is an old-fashioned term that means night attire. When you stop and think about it, it’s pretty funny that there was a time when men were worried about women driving while wearing a dressing gown and today it’s common to see people still wearing pajamas while choosing produce at the supermarket.

If you’re pulled over while wearing night attire and the officer decides to enforce this strange law, the ticket you’re issued will include some steep fines.

The third California driving law that is enforceable throughout the entire state is that you’re not allowed to hunt from your car unless you’re hunting whales. It’s unclear why lawmakers felt it was permissible to hunt whales while you were driving. While the law states that you can whale hunt from your car, you should know that it’s a bad idea. California passed a law prohibiting whale hunting in 1971.

While these are the state laws that impact drivers no matter where you are in California, you should know that many California cities also have their own strange driving laws. For example, in Glendale, you’re not allowed to jump out of a car that’s traveling 65 miles per hour.

The good news is that provided you drive sensibly, you shouldn’t have any trouble traveling in California. Patrol officers are less concerned about whether you’re wearing pajamas while driving and more worried about you texting while behind the wheel, driving recklessly and driving while intoxicated.

What is the strangest driving law you’ve encountered? 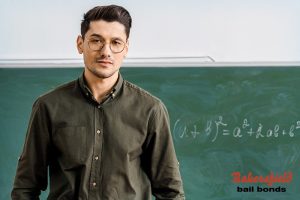 In light of the mass shootings and hostage situations that have taken place throughout the country over the last couple ...
Read More 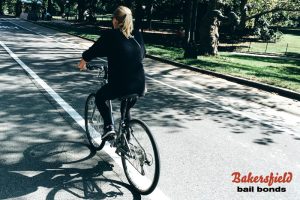 Riding Your Bicycle While Intoxicated

One of the issues people run into when they go out for a night of drinking is that while they ...
Read More 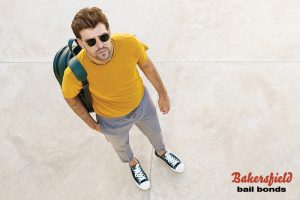 Hazing started as a fun way to prank some people while initiating others into a fraternity and sorority. The problem ...
Read More 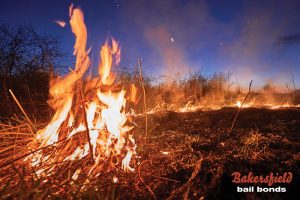 No one who lives in California is ignorant of wildfires and the havoc they wreak. No matter what part of ...
Read More 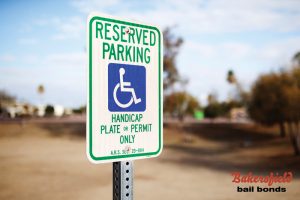 Individuals who have special needs or are nursing an injury often find it difficult to make the long trek from ...
Read More