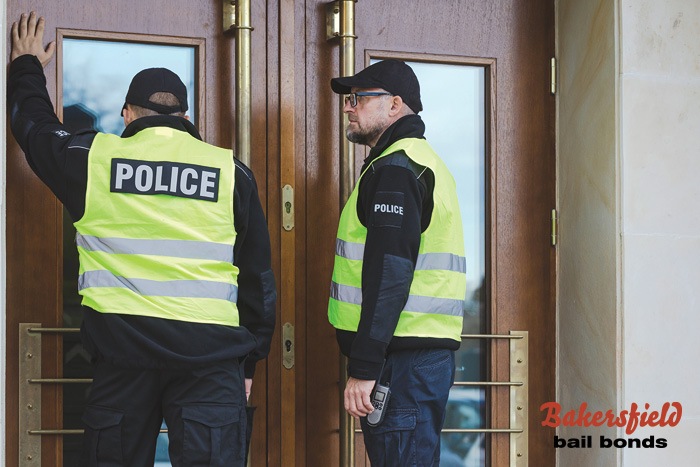 California lawmakers believe that the common citizen should be as protected from the police as possible. The creation of search and seizure laws is one of the steps lawmakers have taken to make sure that your Fourth Amendment rights are protected. Not only are the search and seizure laws designed to prevent the police from randomly searching an individual’s property, but they also make it impossible for any evidence obtained via an illegal search to be used in a criminal trial.

It doesn’t matter if you’re dealing with county police officers, California state troopers or FBI agents, you’re still protected by California’s search and seizure laws. Because of these laws, you do not have to allow members of law enforcement to search your property unless they have a valid warrant that’s signed by a judge or if the search marks one of the few exceptions to the rules.

Exceptions to California’s search and seizure laws are rare, but they do exist. In most cases, the exceptions involve the type of property the police officers wish to inspect and in some situations the circumstances surrounding the inspection.

An example of a legal search and seizure that doesn’t require a warrant is if an item is found while a police officer is searching a person who is under arrest. If the officer finds drugs, an incriminating letter or a weapon on the individual during the search, it would likely be submitted as evidence during the trial.

If a piece of incriminating evidence is in plain view of law enforcement, they don’t need a search warrant. That means if you invite the officers into your house and they see incriminating banking information on your table, they can take it. What they can’t do is open a file folder that is laying on the table. Nor can they knock it off the table so that they can get a look at the papers inside the folder.

If evidence is found in a place where the victim has no reasonable expectation of privacy, the property can be searched, though this is sometimes a murky situation that judges usually prefer to avoid. An example of this might be a locked vs unlocked cell phone. If a person doesn’t use a security pass to protect their phone, a good prosecutor could argue that the owner couldn’t reasonably expect privacy when they leave that phone laying on a public surface.

There are some cases where a police officer will use probable cause to legally inspect a vehicle.

If you suspect that the evidence the prosecution plans to present during a trial was obtained in a manner that violated California’s search and seizure laws, you need to alert your defense attorney right away so they can investigate the claim.