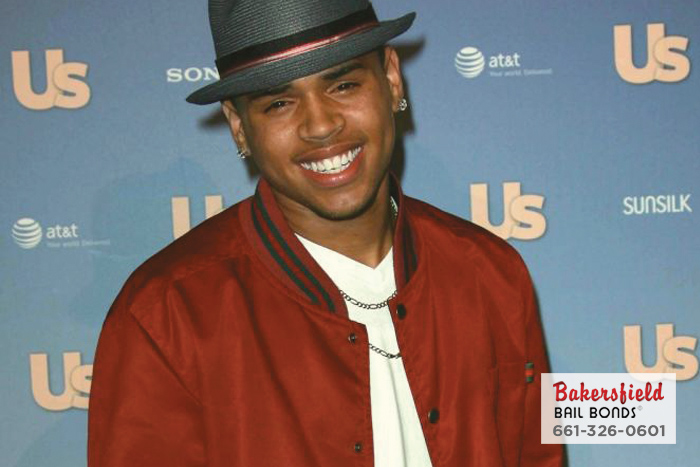 These celebrities surely could have paid their cash bail but they chose to go the bail bond route for reasons we cannot 100% verify and confirm to be true specifically for them. However, these reasons are typically the reasons for most people who seek bail bonds:

Do not hesitate to call, consultations with Bakersfield Bail Bonds is always FREE, so call now at 661-326-0601. 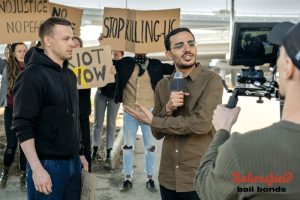 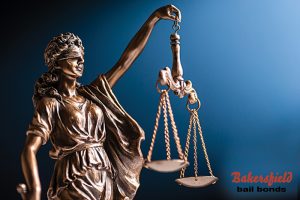 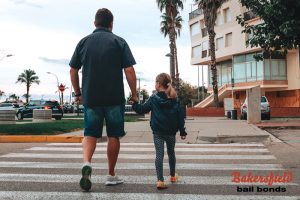