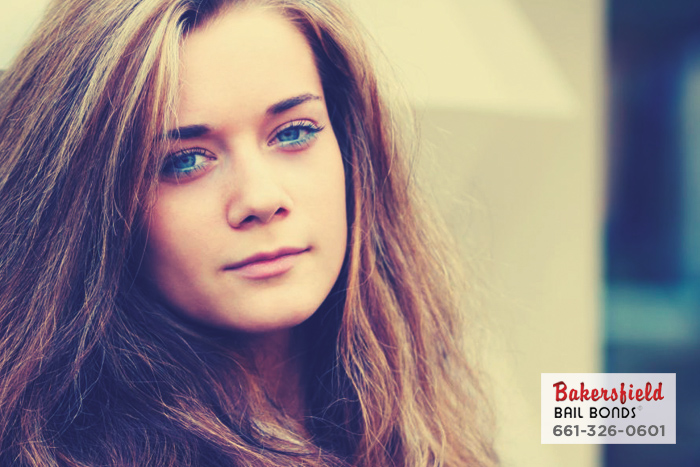 It’s quite important to remember that no one is ever perfect. Everyone makes mistakes and has flaws, but everyone is very capable of improving themselves.

This includes people who have had or are having brushes with the law.

Someone you might know and love dearly may be arrested one day. Are they a bad person? Not necessarily. To you, they most likely had a minor incident that everyone will forget about in due time. It’s nothing that a little emotional and financial support and time cannot fix.

They’re capable of improving themselves after this incident and it’s great for you to help them in any possible way. A person’s ability to grow and develop positively does in some ways depend on the people who are rooting for them. They need this positive energy and encouragement to feed off of. You won’t find your time wasted, we promise you.

At the very least, your emotional support is needed. If you’re able to provide financially too, that would also be a relief for your loved one. But, we understand if that is not possible for you. Instead, contact Bakersfield Bail Bonds at 661-326-0601. We’re open 24 hours a day, 7 days a week.

Bakersfield Bail Bonds can reduce the amount of bail money due by providing bail bonds to get defendants out of jail. If the defendant wishes to pay the court directly and not work with a third party bail company, he or she would need to pay 100% of the bail before he or she is released from jail. But by going to a bail bond company, like Bakersfield Bail Bonds, the defendant can pay the company 10-15% of the bail over a set period of time. Additionally, he or she would be released before the entire amount is paid off. Clearly, the more affordable route out of jail is the bail bond route.

Make an appointment with Bakersfield Bail Bonds by calling 661-326-0601. Together, let’s show your loved one how much we are on their side. 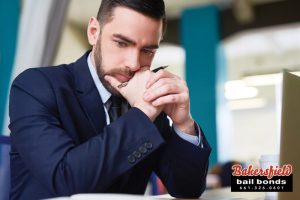