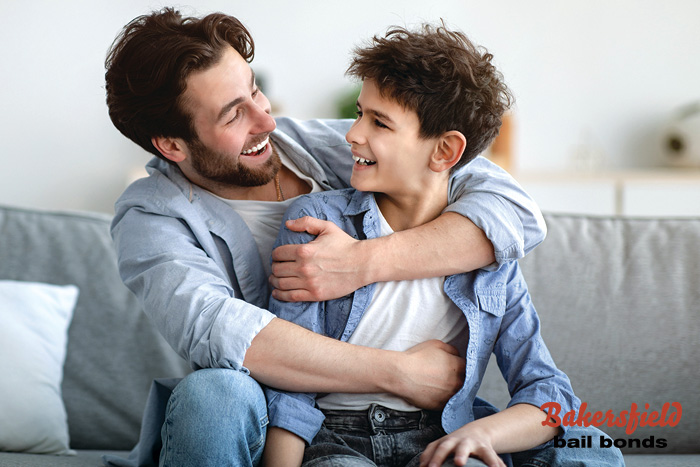 Once a family has entered into a formal child custody agreement that includes visitation rights, the court system expects both parents to not only adhere to the agreement, but to promptly let one another (and in some cases, the court) know if something happens, such as sickness or an emergency, that could disrupt things. Failing to properly handle the situation could result in you (or the other paternal figure in the child’s life) facing criminal charges.

The topic of custodial rights and visitations is explored in California Penal Code 278.5 PC. This law clearly states that, “every person who takes, entices away, keeps, withholds, or conceals a child and maliciously deprives a lawful custodian of a right to custody, or a person of a right to visitation, shall be punished.”

Although deprivation of child custody or right to visitation seems like a case of child abduction, in the eyes of California’s lawmakers, it’s a separate matter. The biggest difference is that this particular crime is always committed by someone who has been legally granted visitation rights. Not only is the other adult involved in the case a legal parent, but they aren’t stating that you kidnapped or abducted the child, they’re simply saying that you’re not following through on your part of the deal and allowing them to spend time with their child or children. In most cases, multiple visitation sessions have been missed/ignored/rescheduled creating a pattern of depriving the parent from their child.

When charging someone with deprivation of custody or visitation, the prosecutor will look at the family situation, the details surrounding the case and the accused guardian’s history and decide if they want to charge the accused with a misdemeanor or a felony.

These cases are always emotional and things can quickly escalate. It’s best to let lawyers handle all of the communication.

Possible defenses in these cases include:

A felony conviction carries a maximum sentence of 16 months, 2 years or three years in jail. It can also include a fine of up to $10,000.

A misdemeanor conviction carries a maximum sentence of one year in a county jail and/or a $1,000 fine. 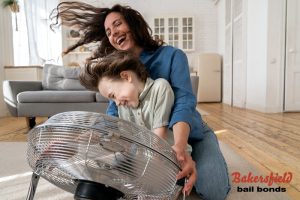 Since May, various people have expressed concern that the power grid won’t be able to provide enough electricity to meet ...
Read More 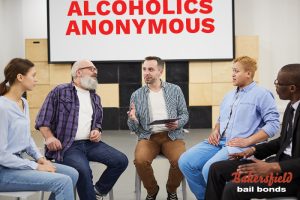 Does Rehab Reduce Your Sentence

No one wants to go to prison. As soon as someone is initially booked and arrested, they suddenly realize how ...
Read More 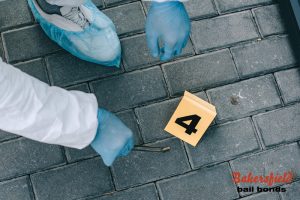 Tampering With Evidence In California

An accusation of evidence tampering is extremely serious. Thanks to procedural shows, most of us have seen examples of evidence ...
Read More 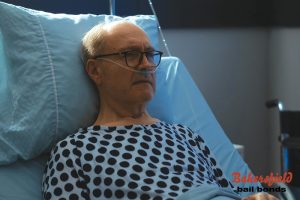 Assisted death has always been a controversial issue. California lawmakers have always been a bit progressive on the matter. Their ...
Read More