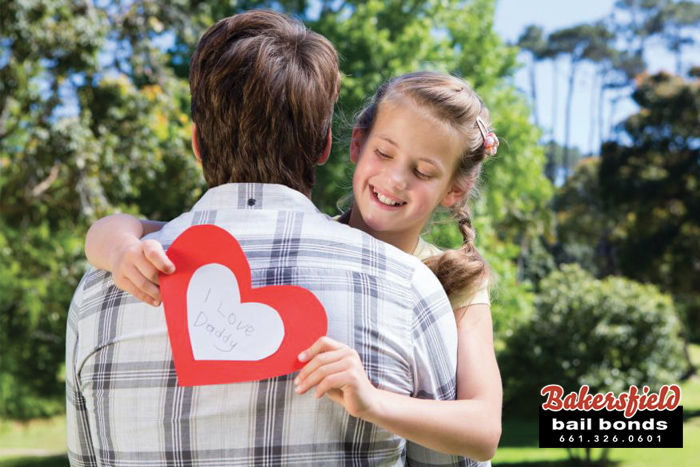 Even if your Father’s Day is interrupted with the news that someone in your family has been arrested, you can still make the day a good one. It just will not happen the way you had planned.

No one in your family should be missing out on Father’s Day, or any day for that matter, by sitting in jail waiting for trial. If the judge has granted bail, then the defendant and their loved ones should do all they can to help them post bail. This time they get after bailing out of jail is more important than ever, because eventually they will have to appear for their trial and there is no telling what the final verdict will be. 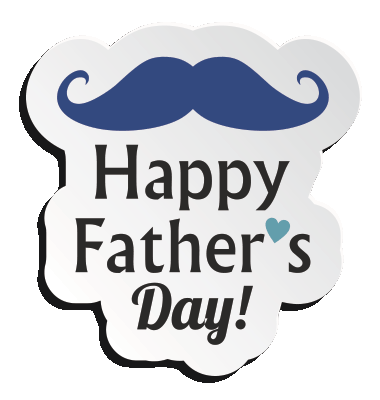 Get bail support from a bail bond company like Bakersfield Bail Bonds, especially if you cannot afford cash bail and want to get your loved one home as fast as possible. Bail bonds are generally the more commonly used method to post bail. Rather than paying 100% of the bail before the defendant can be released, families can get a payment plan and end up paying only 10% of the full bail amount, after the defendant is released from custody. As you can imagine, this is less stressful for most people. This is due to the fact that they do not need access to as much money, and their loved one can be released sooner.

Although learning a family member has been arrested would ruin Father’s Day, the last thing a father would want is to make a loved one wait in custody any longer. Whether you need a bail bond at 2 PM or at 3 AM, on a weekday or a national holiday, contact Bakersfield Bail Bonds. We are available 24/7, both online or by phone. Consultation is FREE, so call us anytime and get your questions answered before deciding to use our services. Don’t forget to inquire about our zero down bail bonds and bail bond discounts we offer as well. Let us help you. We promise, we won’t let you down.