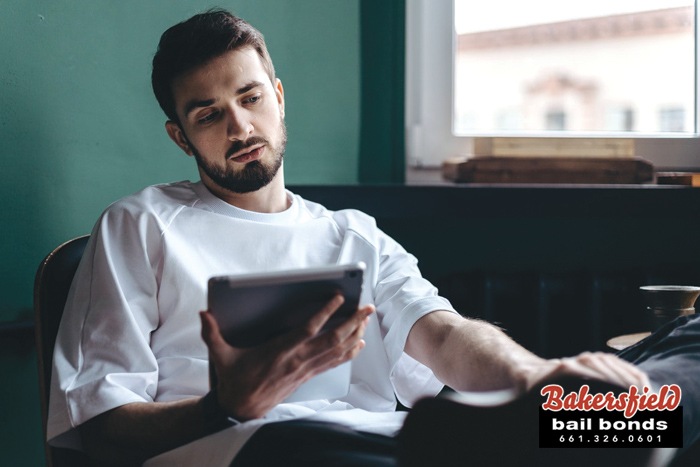 Getting arrested for any reason is a life-altering event. Not only do you face public ridicule, but you also must figure out how you’re going to launch your defense, how you’re going to provide for your family and how to deal with the aftermath of the arrest. The entire situation is stressful, time consuming and costly.

One of your first priorities is getting yourself released from jail. Despite how things are portrayed on television, the legal process moves at an incredibly slow rate. If your case goes to trial, it could take as long as a year before the matter is resolved. You do not want to spend that time sitting in a jail cell. Getting released allows you to continue working, to easily meet with lawyers and lets you maintain control of your life until the legal matter is resolved.

Getting Out Of Jail – Understanding Bail Bond

The court system uses bail as a means of encouraging individuals who have been charged with a crime to stay involved in the court process and make all their court appearances. If you do as your supposed to and appear before a judge at the appointed times, the court system returns the bail. If you do not, the court keeps it. When determining how much your bail will be, the judge considers the charges filed against you, your community ties and your criminal history.

In most cases, the judge determines the amount of your bail, but some crimes have a predetermined bail schedule. In Los Angeles, anyone charged with sexual assault receives a minimum of $25,000 bail. Manslaughter cases involve a $1,000,000 bail.

The Role Of A Bail Bond Company

Once a judge has determined how much bail is required for you to leave jail and resume your life, it’s up to you to figure out how to fund your freedom. In cases where the bail is low, you may have enough money in the bank to cover the cost. Or you may have a family member who is willing to loan you the money. If you cannot come up with the funds yourself, you contact Bakersfield Bail Bonds and we’ll help you out.

When you contact us about putting up your bail, we run a risk assessment on you and determine if our underwriters will allow us to cover your bail. Factors we consider include:

If we believe you’re not a flight risk and that you’ll appear for all of the court dates we work with the court to get you released from your jail and back with your family.

In many cases, we do require that you find someone who is willing to co-sign for your bail bond. The reason for this is to lower our risk.

Once you’re freed from jail, it’s important that you are diligent about making every single official court appearance, that you stay in communication with both us and the court, and that you don’t do anything else that attracts negative attention from the police.

Call 661-326-0601 or click Talk To An Agent Now to chat. The sooner you contact Bakersfield Bail Bonds, the sooner we can help you return to your regular life. 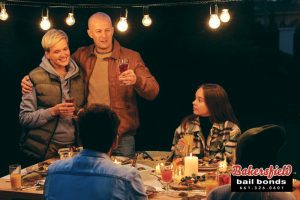 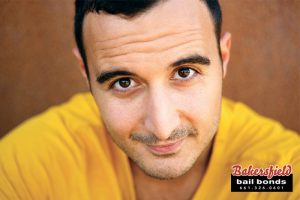 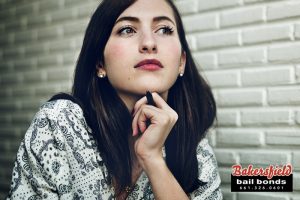 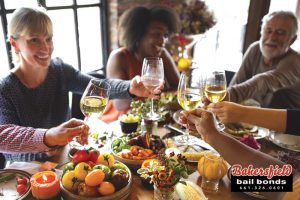 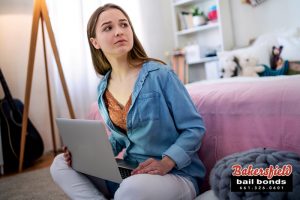