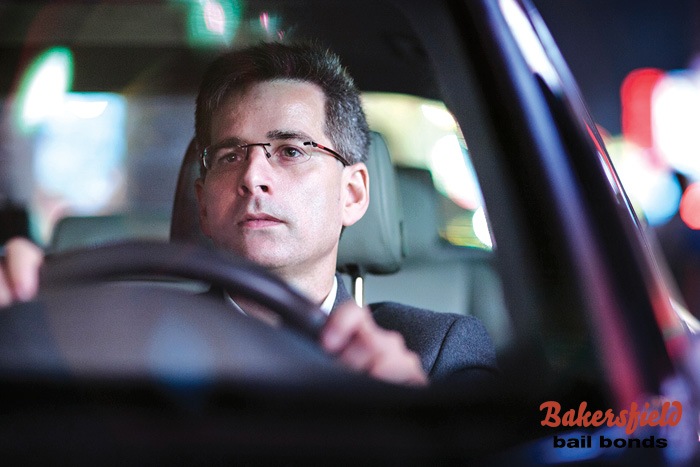 While you might consider driving to be a necessity, you need to understand that the state of California doesn’t agree with you. As far as they are concerned, driving is a privilege. To continue driving, you have to follow specific rules, if you don’t adhere to the rules, the state will suspend your driver’s license.

Reasons your California drivers license might be suspended include:

Some people have even lost their California driver’s license for non-driving-related issues. The most common non-driving reason for a suspended license is failing to pay child support.

A surprising number of people who have had their license suspended to try to carry on as if nothing has changed. Rather than addressing the issues that caused them to lose their driving privileges, they continue to drive. The problem is that they invariably do something that results in them getting caught. That’s when the trouble really begins.

California law prohibits anyone who isn’t properly licensed from operating a car/truck/motorcycle in the state. Continuing to drive after your license is suspended is a violation of Vehicle Code 14601.1(a) VC.

If you’re pulled over, you can be charged with a misdemeanor. A conviction could result in a 6-month jail sentence and/or a $1,000 fine. You’ll also be charged court costs. Some judges will use probation instead of sending you directly to jail. That’s for a first offense.

The problem with a suspended license is that that’s usually only the tip of the iceberg. When your license is suspended, you’ll run into trouble with your insurance company. You’ll also likely have a difficult time registering your vehicle which means you will likely be driving around on expired plates, making it even more likely that you’ll be pulled over and caught.

The simple reality is that rather than driving on a suspended license, you should make every effort to get it reinstated as quickly as possible. In most cases, this isn’t difficult. All you should have to do is pay any fines/fees/back child support that’s required. As soon as that’s done, you’ll be able to drive again.

If your license was suspended because of a DUI or because you’re considered a reckless/negligent driver, you’ll have to speak to the California DMV and find out if a reinstatement is even possible.