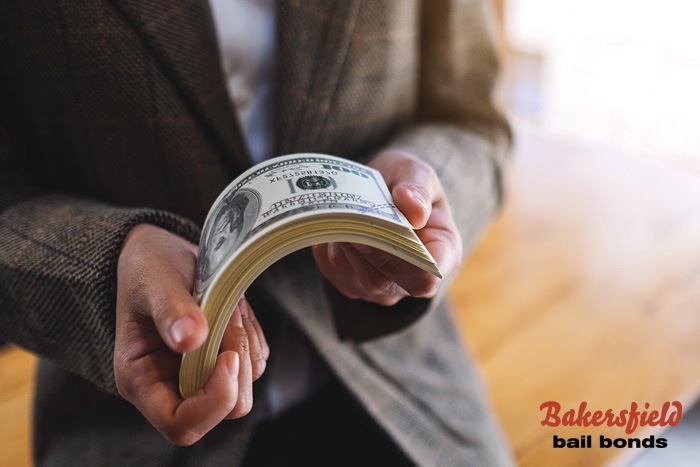 According to the Legal Information Institute, embezzlement is the, “fraudulent taking of personal property by someone to whom it was entrusted. Most often associated with the misappropriation of money. Embezzlement can occur regardless of whether the defendant keeps the personal property or transfers it to a third party.”

The key point that makes embezzlement different from most other crimes that involve money such as fraud is that the defendant actually has permission to have the money, though there are normally strings attached. Examples of this include a brokerage account, the treasurer of a non-profit organization or a person who is in charge of making purchases for a business. The issue isn’t that they have the money, but rather that they aren’t using the funds for the purpose the money was intended for.

Common examples of embezzlement include:

In many situations, the embezzlement starts off with a small amount that gets larger as the embezzler gets bolder.

Many people don’t realize that embezzlement is one of California’s wobbler offenses. If the amount of the embezzled property is worth $950 or less, you’ll only be charged with a misdemeanor. The maximum conviction is six months in jail. Most embezzlement cases involve a greater monetary value, which means felony charges. A guilty conviction can include three years in state prison. Most felony embezzlement cases also include additional charges which can lead to more severe sentencing.

Defenses that have been successfully used in embezzlement cases include:

The best way to avoid an embezzlement charge is to be diligent and careful anytime you’re dealing with money or property that technically belongs to someone else.