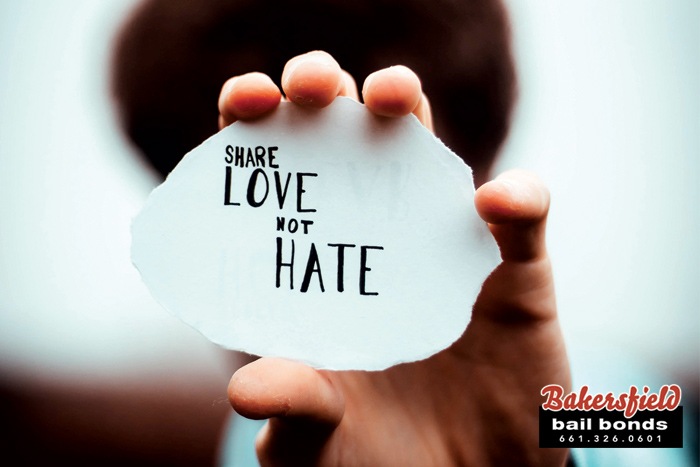 Hate crimes are a far bigger problem than many people realize. Data collected by the Justice Department indicates that starting in 2013 and ending in 2017, there were approximately 55,000 gender-related hate crimes in the United States.

As if the number of hate crimes wasn’t already scary enough, recent stats indicate that there is a problem in how theses crimes are documented by the authorities. A recent batch of statistics indicated that police departments around the country dealt with just 215 gender-related hate crimes. At first, that sounds great, the number has gone way down, but the number of problems the police reported is just 3% of the same type of hate crimes the FBI dealt with during that same period.

What Are Hate Crimes?

On the surface, hate crimes appear to be leveled at just one or a small group of people, but experts know that hate crimes are more. While only a few people might draw the actual anger and bias of the person who is dishing out the hate, it is a problem that impacts everyone. It’s an attack on an entire, large group of people and an attack that shakes the self-esteem of the entire country.

A hate crime is a nasty attack that is directed at someone because they represent a specific group of people. Examples of hate crimes include crimes that are initiated because the attackers are upset about their victim’s:

There have also been hate crimes that were aimed at a person because that person was a member of an association their attacker didn’t like. Victims of hate crimes are usually people who are simply going about their day when they inadvertently attract their attacker.

Hate crimes typically escalate in violence. It’s not unusual for them to start with verbal threats and escalate into situations that involve property damage, bullying, assault and even murder.

The parameters the state has set for hate crimes include:

Many people who are ultimately convicted of a hate crime are originally charged with assault or property damage.

One of the interesting things about California’s hate crime policy is that if the prosecutor involved with your case believes you acted out of hatred for another person’s race/gender/sexual orientation/etc. they are free to mount a criminal case against you, even if you didn’t commit any other type of crime.

The best way to avoid being found guilty of a hate crime is to keep your thoughts and opinions to yourself while you’re around people who are different from yourself. Who knows, you might even learn that accepting other people’s differences actually improves the quality of your life.