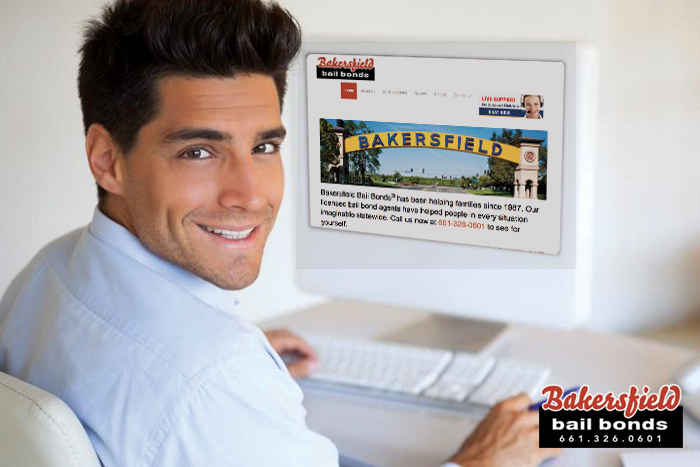 One of the biggest problems the bail bonds industry runs into is that most people have learned about the bail process from television and movies. While these interpretations of the business are exciting and make for fun viewing, they aren’t an accurate representation of the industry.

When most people hear the words bail bond agents, they immediately conjure up an image of a big, tough guy who will stop at nothing to bring them back to jail. This is not the case at all. Yes, if you fail to make your court appearance, we won’t be happy with you, but that doesn’t mean we’ll adopt a wanted dead or alive type attitude that many people seem to expect.

First, there are limits to what we can and can’t do when you fail to make a court appearance.

The first thing to consider is that we aren’t your only problem when you skip bail. You’re also going to be in trouble with the court. They are just as irritated by your failure to show up as your bail bond company is.

In many cases, failing to appear in court results in:

When you failed to make your court appearance, the court contacts Ridgecrest Bail Bonds and alerts us about your situation. At this point, we have a set time limit, usually six months, to make sure you get to court before the court keeps the bail bond we posted.

If the business was just like television, this is the point where we would burst into your home, guns blazing, and take you down. Reality is quite different. Most of the work is done in an office using a computer and common sense. Once we’ve identified your location, we will come to talk to you.

What we’re not allowed to do is:

If we’re unable to find you, and collateral was used to help secure your bail, you will lose whatever you signed over to us. If someone co-signed for your bail bond, they will be responsible for covering the 90% of your bail that you essentially forfeited. All of these terms are clearly laid out in our contract.

Call Ridgecrest Bail Bonds for a FREE consultation. We’re always available to answer any bail-related questions you have. Call us at 661-326-0601 or click Talk To An Agent Now to chat. 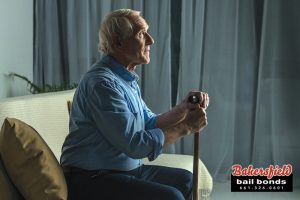 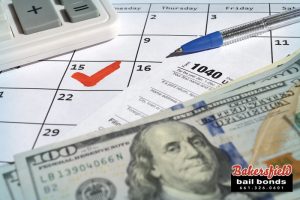