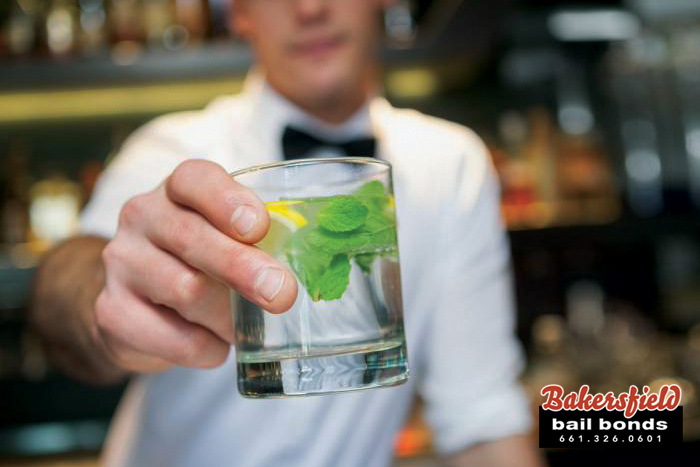 California lawmakers have recently passed a bill that if signed by Governor Jerry Brown, would allow certain cities to extend how late alcohol could be served. The bill in question is Senate Bill (SB) 905. The bill was passed at the end of August 2018, and now awaits either the Governor’s veto or signature.

The new law proposed by SB 905 would allow cities to decide when bars and other alcohol serving establishments should stop serving alcohol. Currently, bars and restaurants in California are required to have their last call at 2AM. Under this new law, 9 cities would be able to extend their last call for a few more hours starting in 2021.

The 9 cities included in this bill are:

The idea behind doing this is to allow these cities, and California as a whole, to compete with neighboring states, such as Nevada, that allow drinking into the early morning hours. By extending last call by just a few hours, these cities could end up seeing increased revenue.

However, even with the Governor’s signature, the bill would also need to be approved by California’s Department of Alcoholic Beverage Control. If that were achieved, the law would go into effect in 2021 and last for 5 years where politicians would then get to decide if they wanted to keep the law or get rid of it.