Is the price of your loved one’s bail preventing you from rescuing him or her from jail? 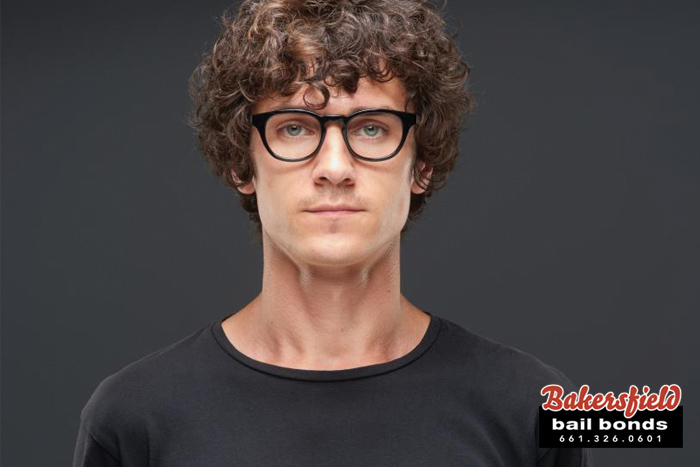 It is true that bail can be expensive, but have you considered getting a bail bond instead? Some people do not even realize that this is an option. Getting a bail bond could make bailing out your loved one affordable.

When someone is arrested, they are usually given a bail amount. Bail is the amount of money that has to be paid to the court in order for the defendant to be released from jail. The entirety of the bail must be paid to the court in cash, before the defendant can be released. Since bail usually costs thousands of dollars, this option is out of reach for most individuals.

Not only does a bail bond makes bailing out a loved one more affordable, it can make it faster. This is due to the fact that loved one’s do not have to save up nearly as much money as they would if they were to pay for the full bail on their own.

If you were holding off on bailing out your loved one because you thought you could not afford it, think again. Learn more about affordable bail bonds by contacting the professionals here at Bakersfield Bail Bonds. Consultation with one of our professional bail agents is always FREE. The will be more than happy to help you and walk you through how the bail bond process works. Ask them about our zero down bail bonds and bail bond discounts we offer to see if it applies to you. We are open 24/7 for your convenience, so call us anytime!