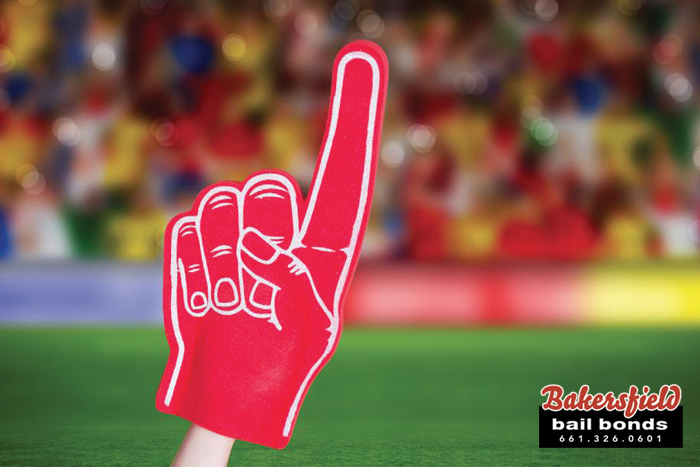 Everyone usually has at least one sport that they enjoy watching. Sports fans love going to games and watching their favorite team play to win. There is nothing quite like the thrill of competition, but sometimes people can take it too far. It is important to remember that whatever sport you are watching it is just a game.

Sports are meant to be fun, and they usually are for most people. Most people can watch a basketball game, cheer for their team, and either be excited that they won or disappointed that their team lost. Even though their team lost, these people know that their life will go on and their team will try harder next time. There will always be another game.

However, some people struggle with accepting their team’s loss, especially if alcohol is involved. This can lead to fights amongst fans, which can end badly. We have all heard stories of fans getting into a fight at a game and sending someone to the hospital.

Back in 2014, the story of a San Francisco Giants fan getting attacked by rival fans outside of Dodger’s Stadium in Los Angeles made headlines. The Giants fan was left with serious brain damage simply because he rooted for the opposing team.

This is why it is important to remember that it is just a game, one of which none of the fans have any actual control over at the end of the day. It does not matter how passionate or angry a fan gets, it will not change the outcome of the game.

Sports are fun to play and fun to watch. We all love to root for our favorite teams, no matter what sport it may be. There is nothing like a little friendly competition. No matter what team you root for, remember that it is all fun and games.