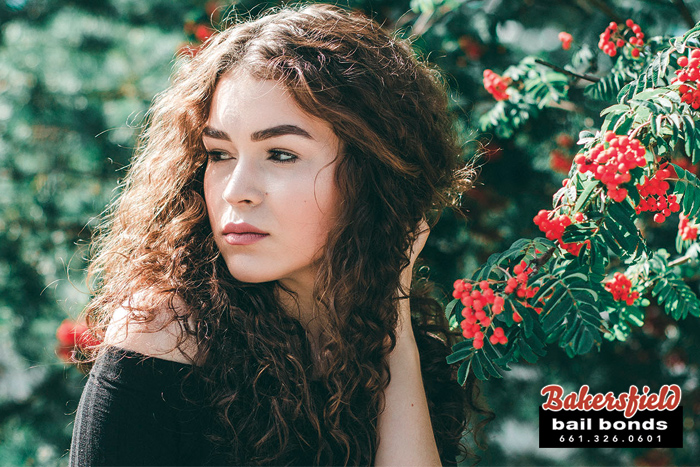 Someone who is arrested has been accused of a crime. They are legally considered innocent until proven guilty in court, but their trial in court may not happen for some time after their arrest. What happens to the accused during this time? It is not fair to keep the accused in custody unless they are considered danger to the community or they are likely to flee before their trial. If the defendant is deemed safe, he or she has the opportunity to post bail and be released from custody.

A defendant can post bail by paying the entire bail by him or herself or with the help of loved ones. They will need to turn over 100% of the bail cost before they can actually be released, but this is refundable later on as long as they show up for their scheduled court date.

Most people who are in this type of situation will post bail with a bail bond because it is more flexible and carries less financial hardship and stress. The best case scenario for being released from jail is own recognizance. This is where the defendant does not have to pay any money or pledge any collateral. They merely sign legal papers promising to show up for court, and then they can walk out. To be released on own recognizance, the judge must consider a person to be a good and honest person who simply made one little mistake. This person would not have any sort of criminal record, and shows that he or she is responsible.

If you or a someone you know ever need to post bail, please contact the team here at Lamont Bail Bond Store. We offer affordable bail bonds and custom payment plans. Consultations are FREE and we are confident that we can take care of you without issue. We are available 24/7, so do not hesitate to reach out to us anytime, even if it is a holiday or 3 AM in the morning. Talk to one of our helpful bail agents and feel free to ask questions. Learn about our zero down bail bonds and bail bond discounts we offer. We will be more than happy to assist you.