What Happens When An Innocent Person Lands In Jail 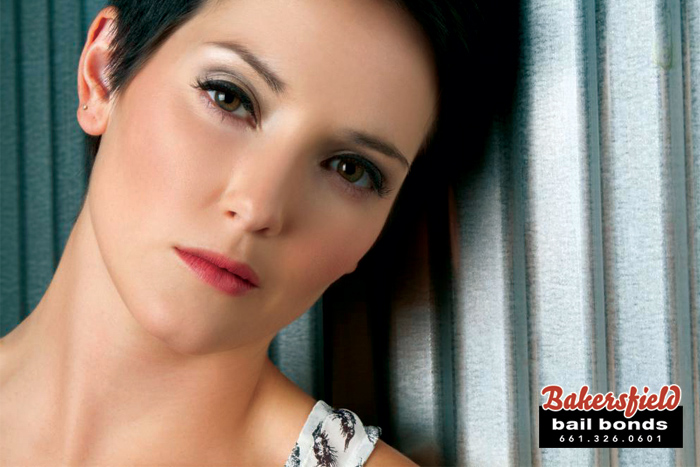 The justice system is not 100% flawless. Unfortunately, there are cases where a convicted person is actually innocent of the crime and was wrongly accused. There are a number of reasons a person can be wrongly accused, which include a lack of evidence, tampered evidence and witnesses, setting another person up for the crime, and an unfair jury selection. However, it is less common today to wrongly convict a person of a crime because DNA technology has advanced. Today, you are more likely to hear about a person finally being freed after being wrongly convicted and imprisoned for a crime that occurred years ago.

According to the American Civil Liberties Union (ACLU), over 200 people have been wrongly convicted of a serious offense like murder and rape since 1989. Most of these cases were racially-charged against African Americans. Since 1973, approximately 130 people have been exonerated and released from prison. The average number of years a wrongly convicted individual spends in prison before they are exonerated is 9.

A person who was wrongly convicted can possibly file suit against the person or party who brought the charges. They can also argue that their civil rights were violated. If they wish to proceed, they will need a lawyer who can help fight for their case in court.

When this wrongfully convicted individual is released, they are given monetary compensation that is meant to cover their bail, attorney fees, lost wages, and more. Money can only repair so much damage and no matter how much compensation is provided, it will never be enough to make up for all the loses this person experienced. This person will forever live with some degree of damaged reputation and humiliation, even after they have had their name cleared. On top of that, add up all the time they lost while they were fighting for themselves in trial and then in jail. After all the stress and hardship they went through, they cannot completely forget those dark times.

If you or a loved one are ever arrested and you strongly believe that you are being wrongfully arrested and detained, get yourself a good lawyer who can help you fight your case in court. You can also build a stronger case by posting bail, which Gosford Bail Bond Store can help with.

So if you ever need a bail bond for yourself or a loved one, call Gosford Bail Bond Store and we can definitely help you with that. Contact us for a FREE consultation and one of our helpful bail agents can answer all you questions and walk you through the bail process. Learn about cheap bail bonds and discounts we offer as well. We are open 24/7 for your convenience. Call us anytime!

To learn more about services we offer at Gosford Bail Bond Store, call 661-326-0601 or Chat With Us now. Consultation is always FREE!