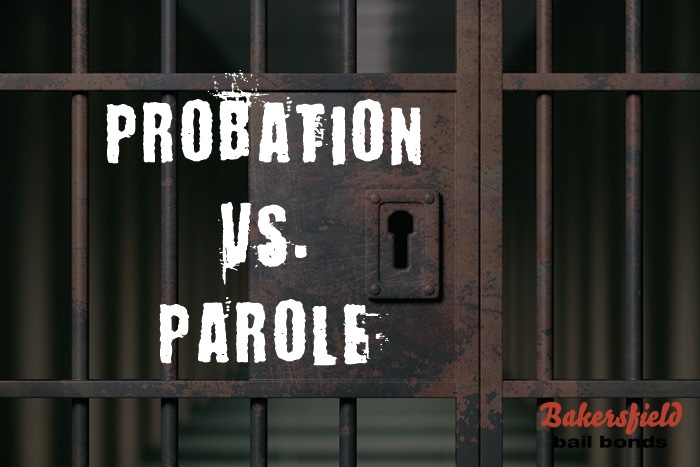 If you’re confused about the difference between probation and parole, you’re not alone. Most people don’t really know what the difference is between the two until they get into trouble with the law.

While you’re on probation, you’re still technically in police custody, but you have a great deal more freedom than you’d enjoy if you were in jail. There will be some rules attached to your probation, breaking any of these rules will result in you losing your probation status and being locked in a jail cell. One of the big things you’ll have to do is routinely meet with your probation officer who will insist that you prove you’re following the rules.

Many people are put on probation without ever seeing the inside of a jail cell.

Parole is both similar to probation and different. The best way to think about parole is that it is kind of like being under a parental supervision. It’s sort of like that stage where sorta living on your own but still relying on your parents. When you’re granted parole, the parole board is saying that while you no longer have to be in jail, you’re also not ready for total independence.

Legally speaking, parole is a conditional release from prison. It is a way of getting out of prison even though you still have some time left to serve. Other than the fact that you have spent time in prison, parole and probation are very similar. Though the rules of parole are sometimes stricter and you sometimes have to work harder to prove that you should be granted parole. One of the big issues connected to parole is admitting your guilt and showing that you understand why your actions were wrong.

It isn’t unusual for restrictions and requirements to be attached to both parole and probation, though those restrictions vary from one case to the next. In most cases, people who are serving both parole and probation will have their travel restricted, will have to submit to drug (and sometimes alcohol) testing, are sometimes required to attend counseling sessions, are sometimes required to be at home during specific times of the day/night and will sometimes be electronically monitored.

If you are serving either probation or parole, it’s important to remember that you haven’t been given a get out of jail free card. A single misstep, even a little one, could result in you being incarcerated.