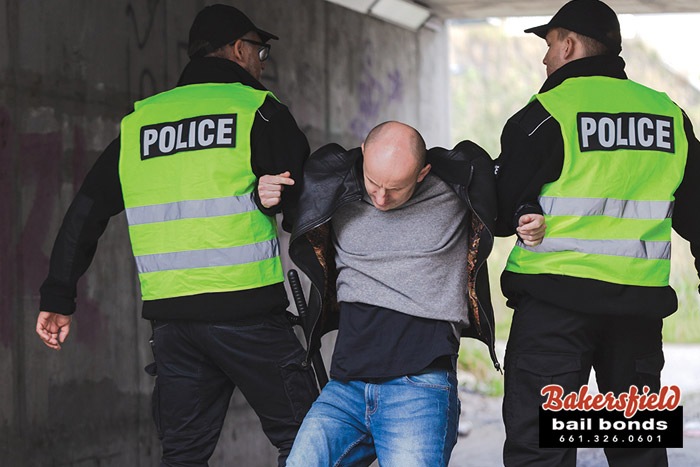 Resisting arrest is usually an additional charge individuals discover they have to deal with after they’ve been arrested.

What Is Resisting Arrest?

The easiest way to think of resisting arrest is to consider it a catchall phrase/charge police use to describe basically any situation where a suspect fails to quietly submit to being arrested. Individuals who have also taken steps to make it difficult for the police to conduct a proper investigation have also found themselves charged with resisting arrest.

The problem with resisting arrest charges is that they can sometimes be subjective and based on little more than the arresting officer’s attitude on a given day. Protesting when handcuffs are put on, balking when being loaded into the police car and running when the police indicate they’re about to arrest you are examples of resisting arrest. The problem is that some people have been charged with resisting arrest because an officer felt they took too long to respond to a question or weren’t happy when told to do something simple, such as presenting their hands to be cuffed.

Reasons officers have filed resisting arrest charges in California include:

The good news is that being convicted of a resisting arrest charge requires that a few things happen.

If the charge goes to court, the burden of proof lies with the prosecutor and arresting officer. To secure a guilty conviction, they have to:

What Happens If You’re Convicted Of Resisting Arrest?

Resisting arrest in California is considered a misdemeanor. If you’re found or plead guilty, the maximum sentence includes spending a full year in a county jail and being required to pay a $1,00 fine. When the judge gets ready to sentence you, they’ll look at things like the circumstances that led up to the resisting arrest charge, your criminal history and even the arresting officer’s history. In many cases, the judge will ultimately opt to simply sentence you to misdemeanor probation and require that you pay some sort of fine.

Defending Yourself From A Resisting Arrest Charge

Since witness statements are so important when it comes to defending against resisting arrest in California charges, you’ll want to address the issue while everyone still has a clear memory of the events.