California has something most residents probably aren’t familiar with. It’s called a Cruz Waiver. Cruz waivers are interesting. They are set up for defendants who are ready and willing to plead guilty to whatever charges they’re facing, but who aren’t yet ready to face the actual repercussions of the guilty plea. To put it another […] 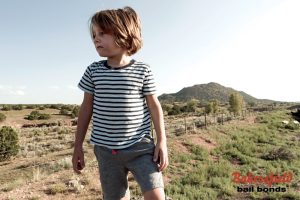 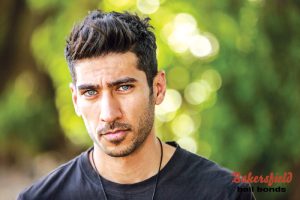 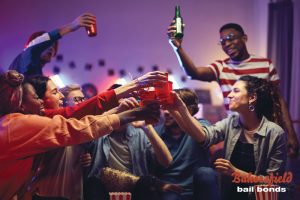 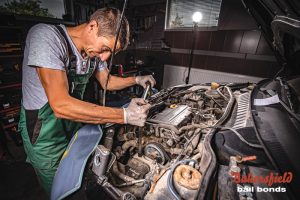 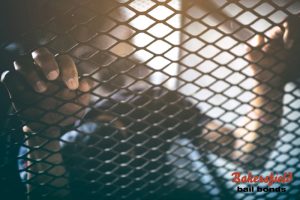