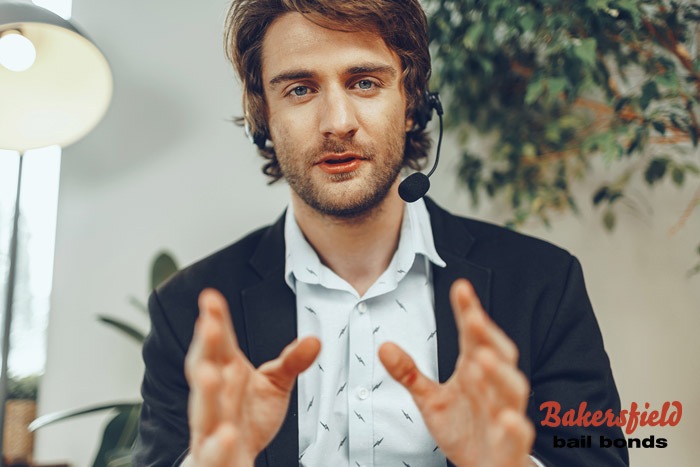 If you hate telemarketers, you’re not alone. Legal Beagle reported that in 2017, Bank my Cell conducted a survey that revealed that out of 1,200 people, 75% of them actively avoided calls that they knew were from telemarketers. 85% of the people who responded to the survey reported that even the thought of dealing with telemarketers triggered anxiety-related issues.

The reason most of us loathe dealing with telemarketers is that the calls are time-consuming and the person on the other end of the line keeps pushing even though we’ve told them no several times. Most of us also hate feeling guilty when we have no option but to hang up on the irritating telemarketer.

It turns out, there’s another reason to avoid telemarketers. That reason is telemarketing fraud.

Cornell Law School defines telemarketing fraud as: “Phone and telemarketing fraud refers to any type of scheme in which a criminal communicates with the potential victim via the telephone. Because many reputable companies use telemarketing to conduct business, criminals can often effectively use the method as a way to obtain a victim’s credit card information or identity and then use this information to make unauthorized purchases elsewhere. Victims have difficulty distinguishing between reputable telemarketers and scam artists. Frequent victims of telemarketing scams include the poor, the elderly, and immigrants without strong English skills.”

Examples of common telemarketing fraud include:

In California, if the amount of money/good gained through a telemarketing fraud case is less than $900, it’s considered a petty theft case. Sentencing can include six months in jail and a large fine.

If the telemarketing fraud case involves damages greater than $900, the accused will face felony charges. If convicted, they could be sentenced to a full year in prison, charged up to $10,000 in fines, and ordered to pay restitution to the victims.

One of the biggest challenges connected to telemarketing fraud is that many of the cases happen in different states or even different countries, which makes pursuing legal action difficult.

The best way to avoid becoming a victim of telemarketing fraud is not agreeing to any offers or providing any financial information until you’ve had a chance to thoroughly research the offer/business.