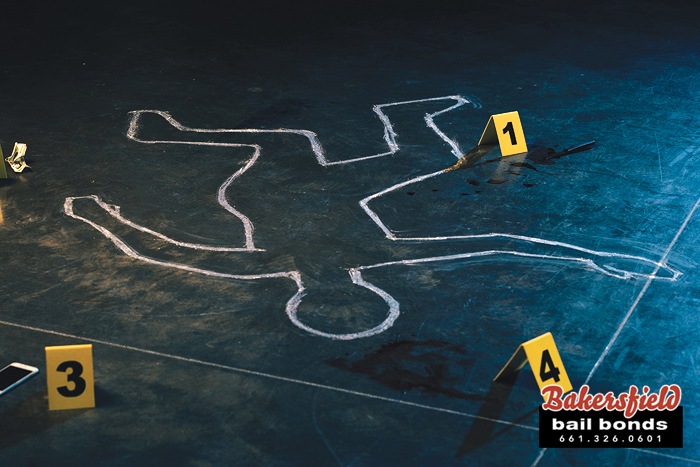 From a legal standpoint, manslaughter is, “the unlawful killing of a human being without any malice aforethought.”

What that means is that something you did resulted in the death of someone else. What separates it from other types of murder charges is that you didn’t actively think you were going to do something that would trigger their death. There was zero premeditation.

Manslaughter, which is sometimes referred to as voluntary manslaughter, happens when the court rules that the victim provoked you. A perfect example of this is if you’re at a bar and someone is harassing you. If you decide you’ve had enough and punch your heckler and they die, that’s manslaughter.

You didn’t plan on murdering the person and their actions provoked the attack, but at the same time, you knew when you threw the punch, there was a chance it could end with a fatality.

Manslaughter is often considered an event that takes place in the “heat of passion.” In most cases of voluntary manslaughter, the defendant realizes that they could have and should have walked away from the situation rather than engaging with the victim.

What Is Involuntary Manslaughter?

Involuntary manslaughter is a little more confusing. It happens when your actions directly led to the death of another, but you didn’t act maliciously. Examples of involuntary manslaughter often involve cars. Examples include getting into a fatal accident because you were speeding, texting, driving under the influence, or failed to properly maintain your vehicle.

If you’re convicted of voluntary manslaughter in California, the potential legal consequences include:

Voluntary manslaughter is one of California’s three-strikes law.

The legal consequence of involuntary manslaughter in California include:

You may also face additional charges such as reckless endangerment, DUI, etc.