The Good Side Of Bail Bonds 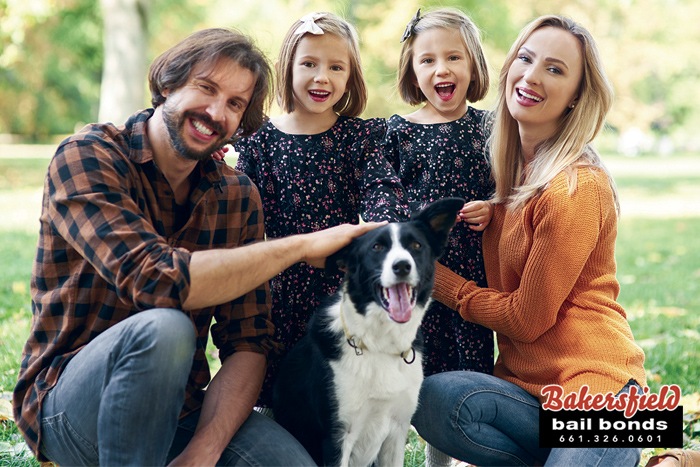 Procedural dramas and some reality shows frequently give people the wrong impression of bail bonds businesses. After watching these programs, many people assume that everyone involved in the bail bond industry is a bunch of thugs who never leave you alone. That simply isn’t the case. The reality is that we’re business people who feel we’re filling an important niche.

We feel that it is important to point out that most of our clients seldom hear from us once we’ve posted bail for them. If they adhere to the terms of the contract, which states that they agree to make all of their court appearances, we have no reason to contact them.

Many people are asking why the current bail bond system should be kept in place. We feel that there are several reasons.

First, California taxpayers pay for suspects to sit in a jail cell. Many people who have never been arrested assume that the length of time the person is in jail is short, just a few days. That’s not the case at all. The justice system is incredibly slow. Weeks, and in some cases months, can pass between each stage of the bail process. Without bail, the suspect stays in a cell that entire time. A single suspect costs the taxpayers thousands.

On the other hand, with the help of a company like Bail Bonds in Shafter, that same suspect can be released shortly after their arrest. Once they’re out on bail they’re free to work, pay their bills, take their kids to school, etc. Not only are they no longer draining an already strained tax system, they’re paying money into it.

Many of the media outlets that repeat stories about people who simply can’t afford to cover their bail. These outlets love making bail bonds businesses the bad guys. It’s not true.

Here at Bail Bonds in Shafter, we’ve gone to great lengths to make securing a bail bond as easy for everyone as it can be. The list of services we offer include:

If you, or someone you know, suddenly find yourself in need of bail and aren’t sure where to turn, feel free to contact Bail Bonds in Shafter. We offer completely free phone and online consultations in which one of our experienced bail agents answers all of your bail-related questions. We’re here to help. Call us today! We promise, we won’t let you down.

Don’t hesitate to call Bail Bonds in Shafter for fast and affordable bail help. You can reach us at 661-326-0601 or click Talk To An Agent Now to chat.