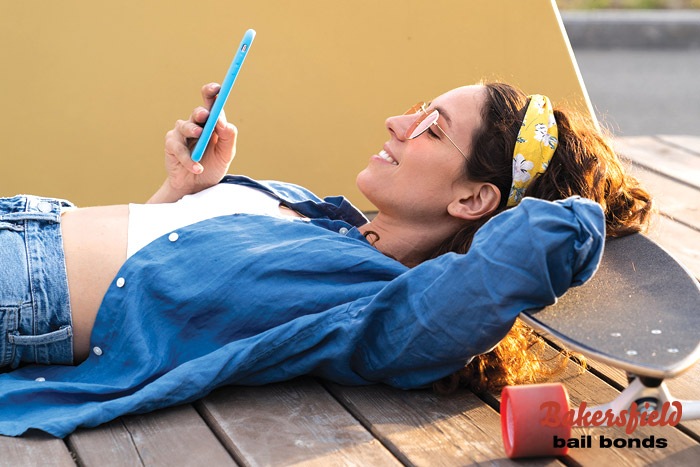 Catfishing isn’t the art of catching the bottom-dwelling fish that taste greatly fried. Catfishing actually refers to the act of using a false social network profile that allows you to pretend to be someone you’re not. This differs from a ghostwriter creating an account for their writing profile because the catfisher’s account exists purely for malicious purposes.

Each catfisher has their own reasons for creating the fake profile, some use the account to extort financial information, some use it for bullying purposes, some like to get compromising photos of their victims. The end result is that the catfisher almost leaves victims in their wake.

While it seems like catfishing should be considered fraud and illegal, at this point, there are no actual laws pertaining to the actual act of catfishing. But, in many cases, the catfisher uses their fake social media identity for some sort of illegal activity. In many cases, the catfisher knows that they’re engaged in illegal activity but assumes that since they’re using a fake profile, they won’t get caught.

Catfishers also hope that their victims will be so embarrassed that they were taken in by the fake profile that they won’t even report the crimes. Another challenge victims who do report the crime is that the catfisher may live in a different state, making it difficult to pursue legal action.

A catfisher can destroy your life so it’s important to know the steps you can take to avoid interacting with a catfisher.

If you’re contacted via social media by someone you don’t know, spend some time checking them out before you respond to their friend request or personal message. See if they have anything in common with you such as a mutual friend or shared interest. Explore their own profile and make sure it contains the type of content usually found on a social media account, this includes interactions with other people.

Even if you’re confident this new contact is a legit person, you still need to be very careful about the type of information you provide them. Keep all of your interactions impersonal.

The single best way to avoid falling victim to a catfisher is to pay attention to your instincts. If you get a gut feeling that something isn’t quite right, you should block them from your social media accounts and stop all interactions. In this day and age, it’s better to play it safe than to be sorry.