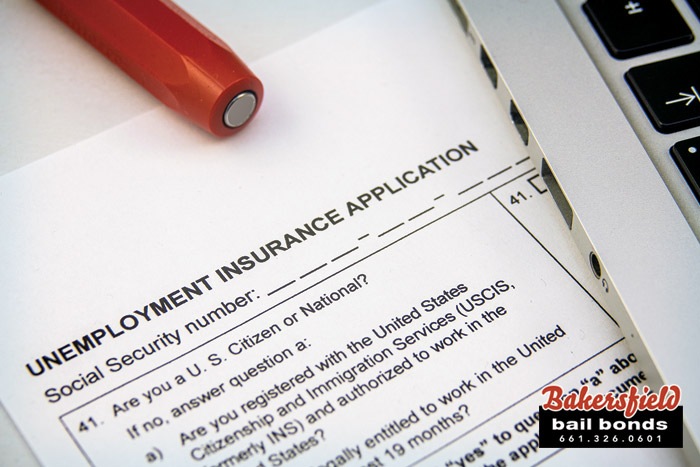 Unemployment fraud in California is hardly a new concept, but the pandemic has pushed it to new heights which have resulted in it overwhelming an already strained system.

What Is Unemployment Fraud In California?

The term unemployment fraud refers to the act of collecting unemployment benefits that you don’t really deserve.

Common examples of unemployment fraud include:

The Impact Of Unemployment Fraud During The Pandemic

While all states are struggling to deal with the reality of unemployment fraud, California has been hit particularly hard. Experts estimate that fraudulent scams have resulted in draining approximately $11 billion dollars of unemployment money in California. Another $19 billion has gone into suspicious-looking accounts that require additional investigation.

Consequences Of Unemployment Fraud In California

If you’re currently collecting unemployment benefits that you’re not technically entitled to, don’t assume that you’ll get away with it forever. Even if no one has looked too closely at your situation right now, it’s reasonable to assume that once the pandemic is over, steps will be taken to crack down on unemployment fraud. It’s likely that many cases that were filed during the pandemic will be investigated and charges will be filed.

California’s Employment Development Department (EDD) is responsible for investigating unemployment fraud cases. They are experts at this type of white-collar crime and are meticulous about combing through unemployment applications, tax records, and financial histories and looking for signs of unemployment fraud. If they feel that they’ve collected enough evidence to mount a solid case against you, they work with the local prosecutor and file charges.

Unemployment fraud is one of California’s wobbler offenses. If you collected less than $950, you’ll be charged with a misdemeanor. If the amount is more than $950, you face felony charges.

If you’re found guilty of misdemeanor unemployment fraud, you face:

The best way to avoid an unemployment fraud charge is to be completely honest about your work, income, and job application history. If you discover that you made a mistake on your unemployment application, report the issue right away.