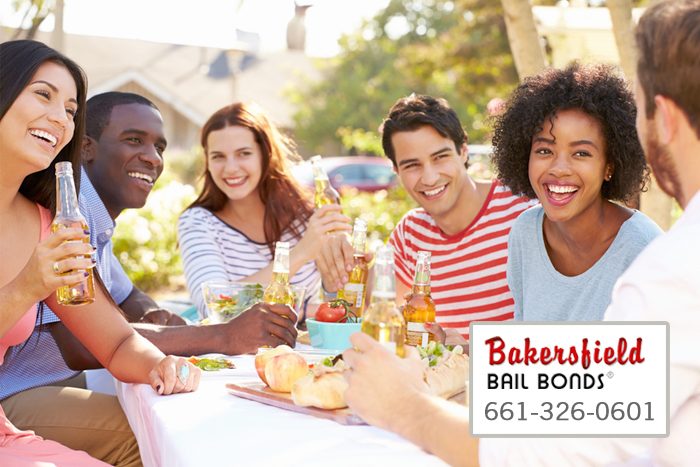 The California Department of Motor Vehicles conducted a study last year that showed a very interesting trend: more women are being arrested in Los Angeles and California as a whole for drinking and driving, particularly those in the 21-35 and 51+ age group. For men, DUI-related arrests have decreased. This trend is the same in other states like Missouri and New York.

Though there is no definitive reason behind this trend, there are a few possibilities:

If you are arrested for a DUI in California, you can face jail time and a fine. Additionally, if you wish to bail out of jail until court, your bail would be set somewhere between $5,000 and $15,000, or even more, if the crime was very significant.