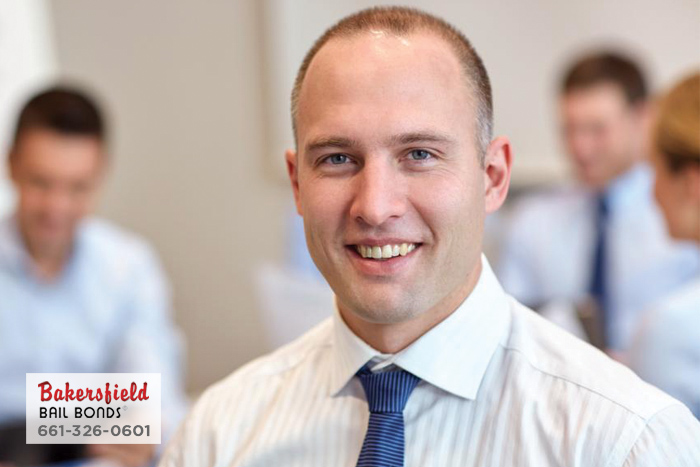 These are two of the most important rights bail bond companies serve to protect for people who have been arrested.

Bakersfield Bail Bonds is very friendly and understanding and will help every client who needs it. You won’t be turned away because you did this crime. Innocent until proven guilty resonates well in bail bond companies.

So, don’t think all bail bond companies are only in it for your money. Some, like Bakersfield Bail Bonds have been doing this their whole lives because they truly want to make someone’s day a little better.

To learn more about our services, feel free to call Bakersfield Bail Bonds at 661-326-0601. Consultation is always FREE!