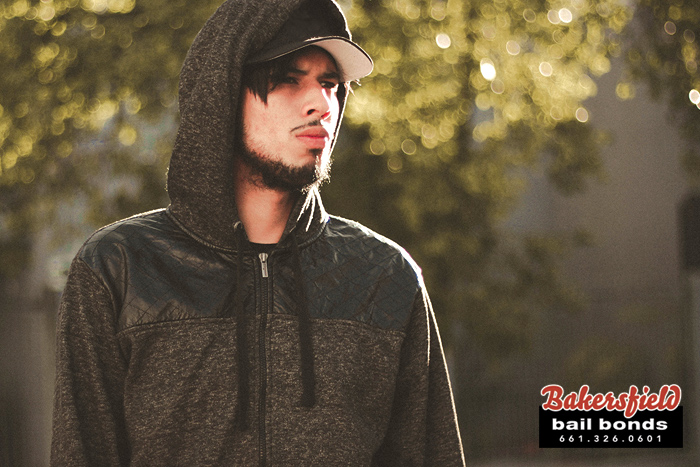 Have you ever been experienced being in the wrong place at the wrong time?

Sadly, this happens to even the kindest, most genuine people. These people mean no harm. They do not have enemies. They do good deeds. One day, they just happen to be in the wrong place at the wrong time, yet somehow they end up in the middle of a messy tangle and their life is thrown for a loop.

For example, say a man named Michael is walking from the store to his car. He then noticed that ahead of him is a woman who had placed her purse in the passenger seat of her car and is now filling the trunk with the items she purchased. She does not notice another man grabbing her purse out of her car. Michael, being the Good Samaritan that he is, tries to grab the purse back from the unnamed man to return it to the woman who owns it. In the ensuing tug-of-war, the unnamed man throws a few punches at Michael and naturally, Michael fights back in self-defense. The security guards nearby runs towards them to break up the fight and detain both men until the police arrive and eventually arrest both men.

In trying to be a Good Samaritan, Michael got caught in the middle of a random incident. He did not start the altercation, he merely tried to do what he felt was right. Had Michael left the store 2 minutes later or earlier than he did, he would have not witnessed the purse snatch and thus would not have been injured and arrested.

Now, Michael has to recover from his injuries and deal with the arrest and the aftermath, including possibly facing charges. In this case, he would need to consult a bail bond company such as Bakersfield Bail Bonds to help settle his bail arrangement with an affordable bail bond. What was just one routine trip to the local store is now something very different and serious: All because Michael happened to be in the wrong place at the wrong time.

You see, not everyone arrested is a feared and dangerous criminal. Many arrestees are actually in jail because of a non-violent incident or crime. However, the stigma surrounding arrests, jails, and prisons are that the arrestees or prisoners are dangerous. Some though, were simply in the wrong place at the wrong time and now must work through tougher consequences, just like Michael.

If you ever need a bail bond for yourself or a loved one, please come to Bakersfield Bail Bonds and we will help out. Each client is going through a different situation and no matter what it is, you can rely on us to get the bail help you need to get the job done. Feel free to contact us to get your FREE bail bond consultation. One of our friendly bail agents can assist you and answer any questions you may have. Inquire about our no down payment bail bonds and discounts we offer to see if you qualify. You can reach us 24/7 online or by phone. Call us anytime! 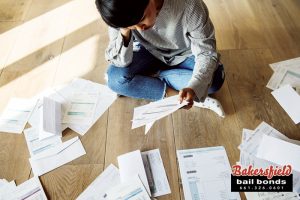 What Happens To Debts Of A Deceased Loved One?

Nothing about the death of a loved one is easy. Not only do you have to deal with your grief ...
Read More 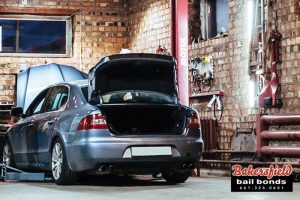 Strange Storage Rules You May Not Know

If you’re lucky enough to own a home that has a garage you probably assume that you’re free to store ...
Read More 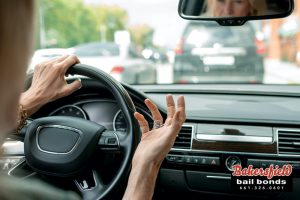 The Ins And Outs Of Brake Checking in California

It has happened to all of us. You’re driving along at what you think is a perfectly acceptable speed when ...
Read More 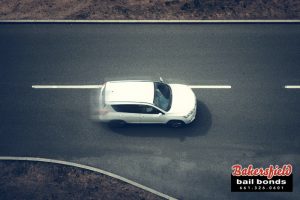 Sometimes the urge to have fun overrides our common sense. All of us know how to drive defensively and know ...
Read More