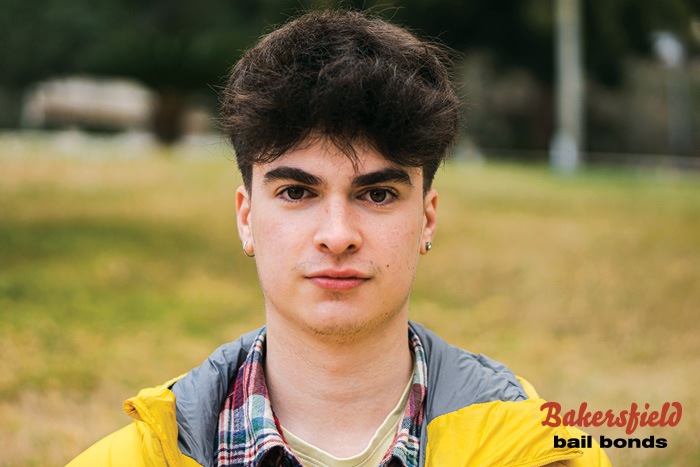 Traditionally, whenever a law or proposition is proposed that involves crime, it’s a move to actually create stricter laws and penalties. This is especially true when it comes to violent crimes and repeat offenders. In many cases, when you research the reasoning behind the proposal, you’ll discover that crime rates have been steadily increasing and the voting population is starting to feel insecure and has been applying pressure to the officials they voted into office.

Proposition 57 breaks the mold. Proposition 57 is a result of people looking at the current state of California’s criminal justice system and questioning if using longer forms of incarceration is really the best way to encourage a person to change their ways. Many California residents have also started wondering if maybe there isn’t a better way to spend the millions of tax dollars that are currently used to house/feed/clothe criminals. Many wonder if spending that money on rehabilitation/education programs might not be a better solution.

While many lawmakers were skeptical about the future of Proposition 57, after all, who ever heard of the voting public liking laws that were viewed as being soft on crime, in November 2016, California voters passed the proposition.

The interesting thing about Proposition 57 is that it placed the issue of rehabilitation squarely in the hands of convicted criminals. What the proposition did was created an incentive program for inmates that allowed them to be responsible for their own rehabilitation while also increasing the odds of them being granted parole.

Proposition 57 created a credit program. Inmates who were well-behaved and who also took part in an in-prison rehabilitation/education program received a credit. The different credits created by Proposition 57 include:

The great thing about these credits is that anyone who has been convicted of a non-violent crime has the opportunity to really prove that they are not considered a violent risk to the community and should be considered for parole. The parole board looks at the credits an inmate has earned and their criminal history and is more inclined to grant them early release.

Recently, the California Supreme Court heard a case that prompted them to rule that Proposition 57 did not apply to incarcerated criminals who have a history of violent crimes. “In reaching this conclusion, we find the constitutional text (of the ballot initiative) is ambiguous,” Chief Justice Tani Cantil-Sakauye wrote on behalf of the court. The ruling made it impossible for inmates who were serving sentences for a combination of violent and nonviolent crimes to use the credit program to qualify for early parole.