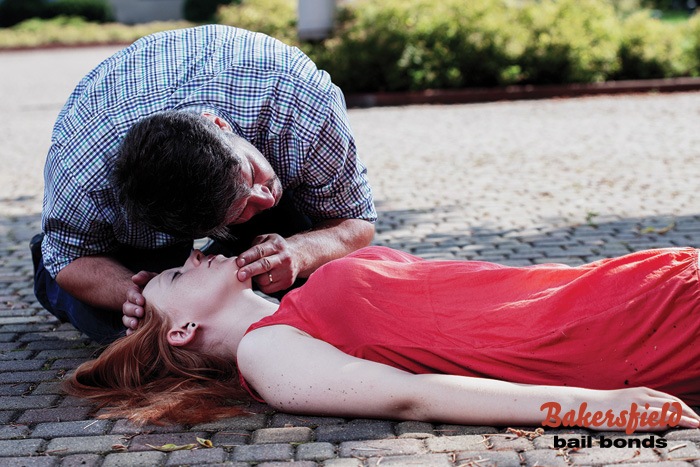 A story about a couple who lost their baby and failed to report the death made the headlines a short while ago. The original story included many twists and turns that had people shaking their heads. One of the questions many people asked after reading the story was if family members are legally obligated to report a death.

The simple answer is that Penal Code 152 PC makes it illegal to not report an accidental death in California. The law is a blanket law that deals with an assortment of issues, most of which deal with family, but which also extend to anyone who has an active knowledge of an accidental death.

The theory is that if it’s an accidental death and you don’t report it that you’re likely trying to conceal something. Failing to report the death is just one way you can be found guilty of concealing an accidental death. Other acts that have gotten people into trouble include hiding bodies, moving bodies from one location to another, destroying evidence connected to the person/death/incident, etc.

There are a variety of reasons people fail to report an accidental death. Some common reasons include:

Concealing an accidental death seems like it would be a serious offense, but the truth is that in California, it’s a misdemeanor. If you’re convicted, the maximum sentence you face is a year in a county jail and/or a fine that ranges from $1,000 to $10,000.

As scary as reporting an accidental death might seem, considering the alternative, it’s in your best interest to contact the authorities right away and report the incident. 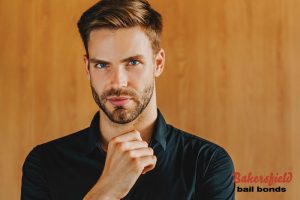 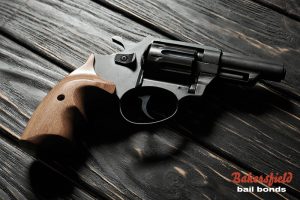 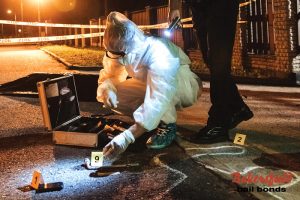 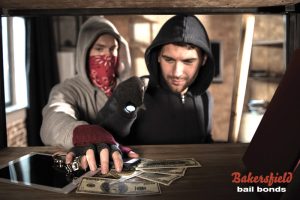 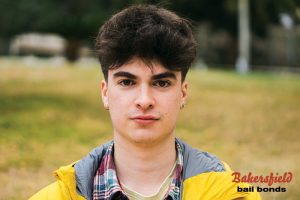